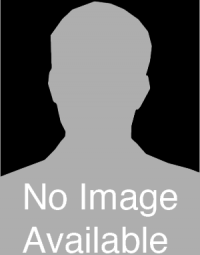 Kristin joined Clin-Path Associates in February of 2007.  She is originally from Makakilo, Hawaii on the island of Oahu.  She received her Bachelor of Arts in Biology from the University of Hawaii at Manoa in May of 1998.  From 1998 to 2000, she worked as a MOHS Histotech for Straub Clinic and Hospital.  In 1999, she was hired as a Pathology Technician at the Queens Medical Center in Honolulu Hawaii. In 2001 she started on the job training as a Pathologists Assistant and became certified in 2005.

Currently, Kristin is the Lead Pathology Assistant at Clin-Path Diagnostics.