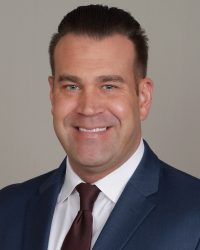 EDUCATION:
May 2014 The University of Arizona College of Medicine – Doctor of Medicine Tucson, Arizona

BOARD CERTIFICATION:
June 2018 American Board of Pathology, Anatomic and Clinical Pathology

May 2010 Valedictorian, awarded for graduating 1st in class Midwestern University, class of 2010